These photos show the color difference between the Violet and the Red. Without the comparison the Violet appears Red also, but is obviously different in the street view. The Yellow Callistemon was growing “up the street”.

(The above photos were added after initial publication.)

About 2000 years ago someone else was dressed in purple…

Bay laurel was used to fashion the laurel wreath of ancient Greece, a symbol of highest status. A laurel wreath is a round wreath made of connected branches and leaves of the bay laurel(Laurus nobilis). It is a symbol of triumph and is worn as a chaplet around the head, or as a garland around the neck.

The symbolism carried over to Roman culture, which held the laurel as a symbol of victory. It was also associated with immortality, with ritual purification, prosperity and health. It is also the source of the words baccalaureate and poet laureate, as well as the expressions “assume the laurel” and “resting on one’s laurels”. Ref. https://en.m.wikipedia.org/wiki/Laurus_nobilis

The bay tree is considered to be one of the oldest cultivated tree species.

Leaves may be harvested at any time but the best flavor can be had from larger, mature leaves. Lay the leaves out to dry and crush them or use them whole but remove before eating. The leaves are a common ingredient in the French seasoning packet, bouquet garni, which is wrapped in cheesecloth and steeped in soups and sauces. It is worth learning how to grow a bay leaf tree for ornamentation and fresh wholesome seasoning. Ref.  https://www.gardeningknowhow.com/edible/herbs/bay/sweet-bay-leaf-tree.htm

Bay leaves are also commonly used in marinades for meat and fish, added to boiling water to cook seafood like crab and shrimp, and used in pickling solutions. In addition to these various savory applications, bay leaves are also occasionally added to the cream mixture for rice pudding, infusing the dessert with a subtle herbal flavor.

A neighbour kindly offered the Woodturner from The Other Garden Shed several Silver Birch logs from his recently removed tree.

“I lift up my eyes unto the hills, from whence comes my help?”

For those who see God, the Master Artist, nature is awe inspiring, miraculous! The work of His Hands. 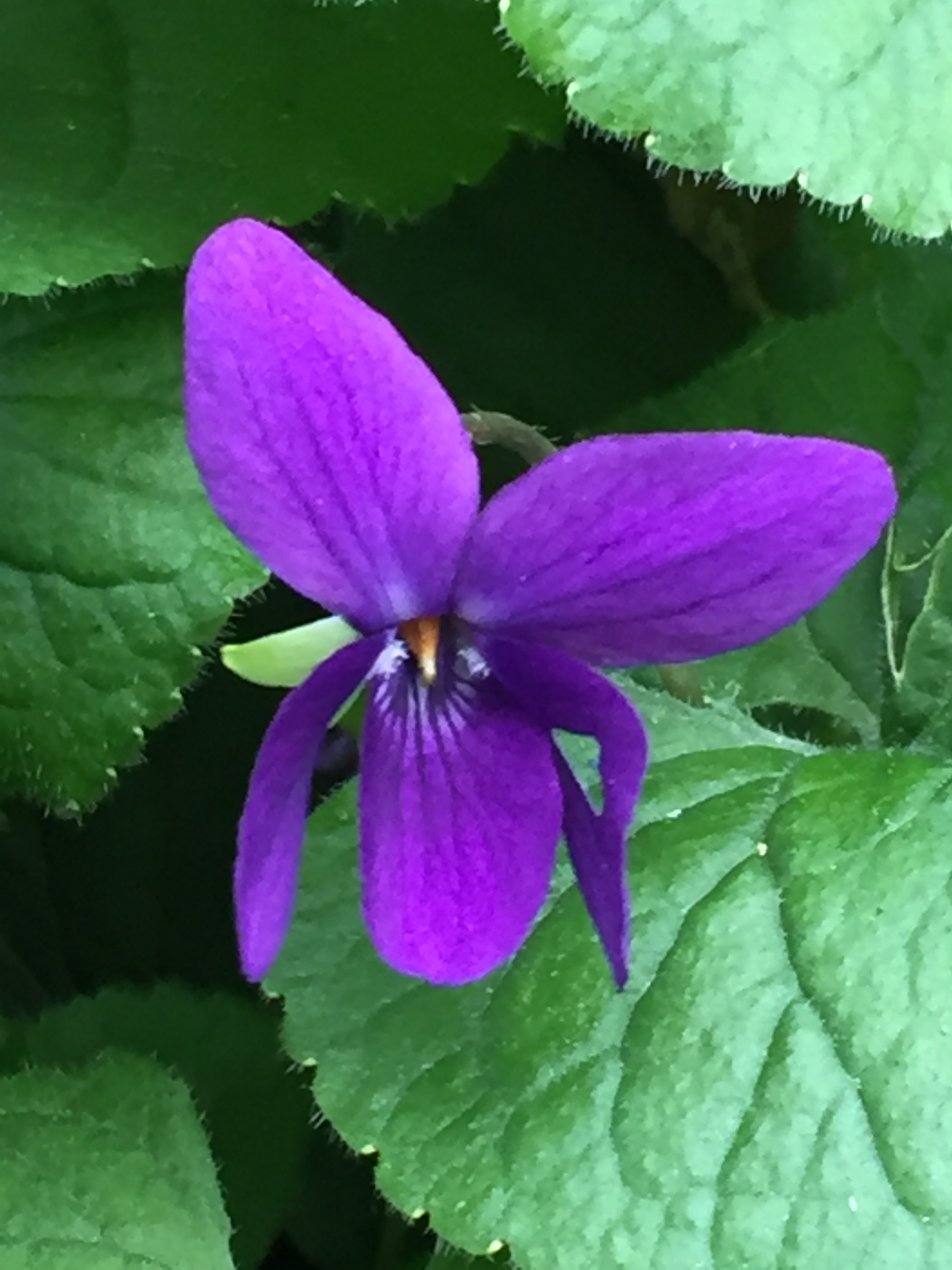 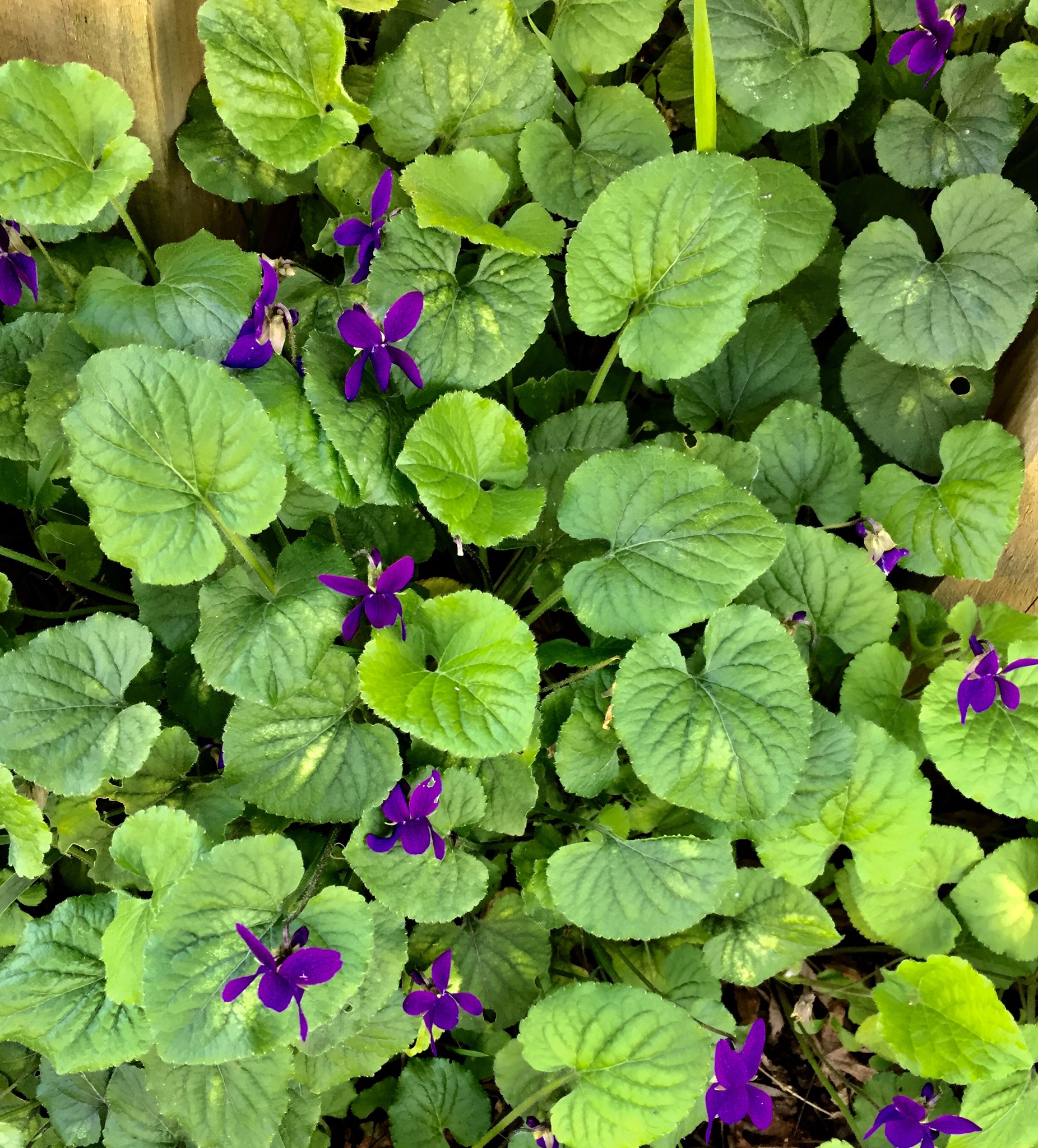 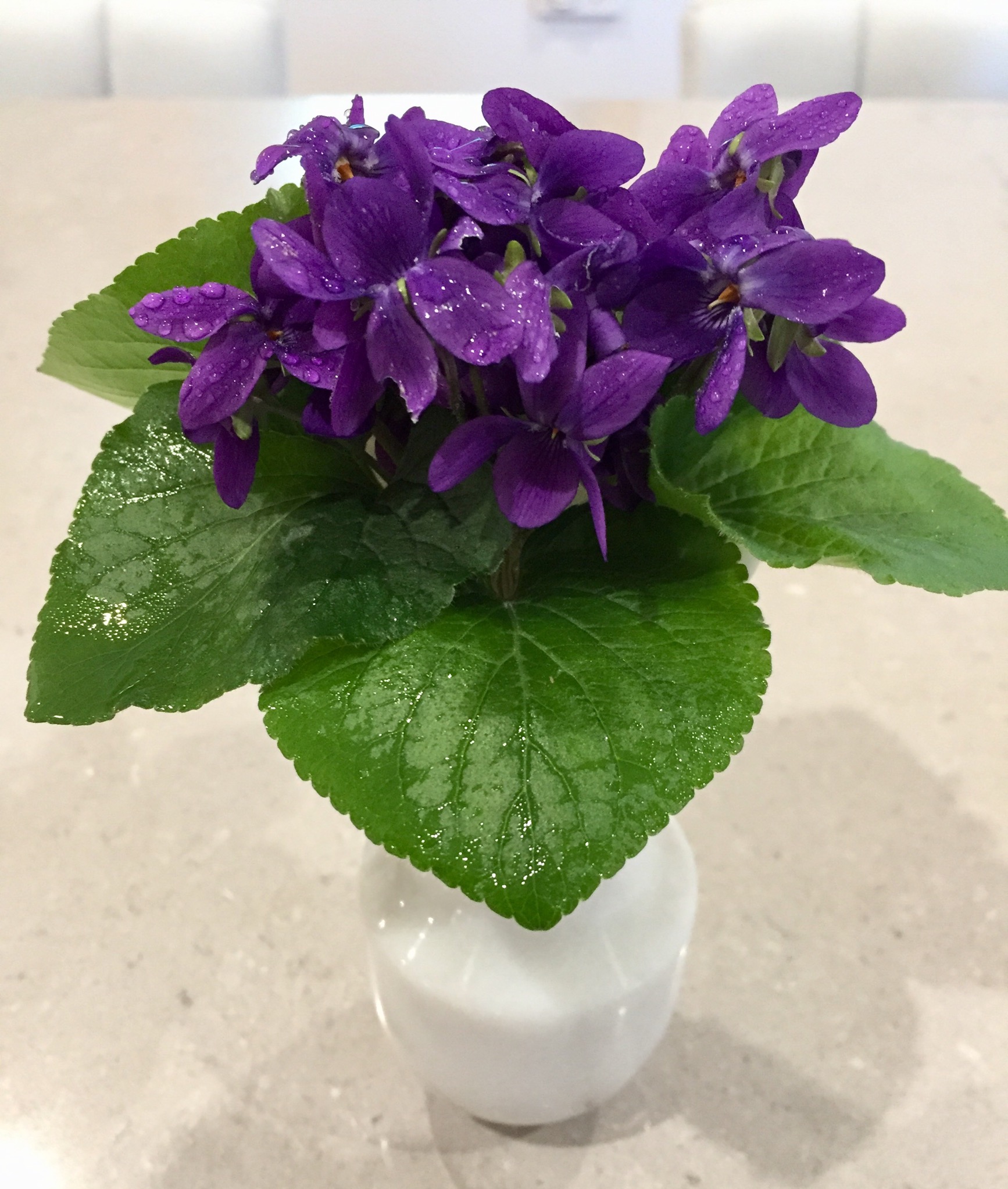 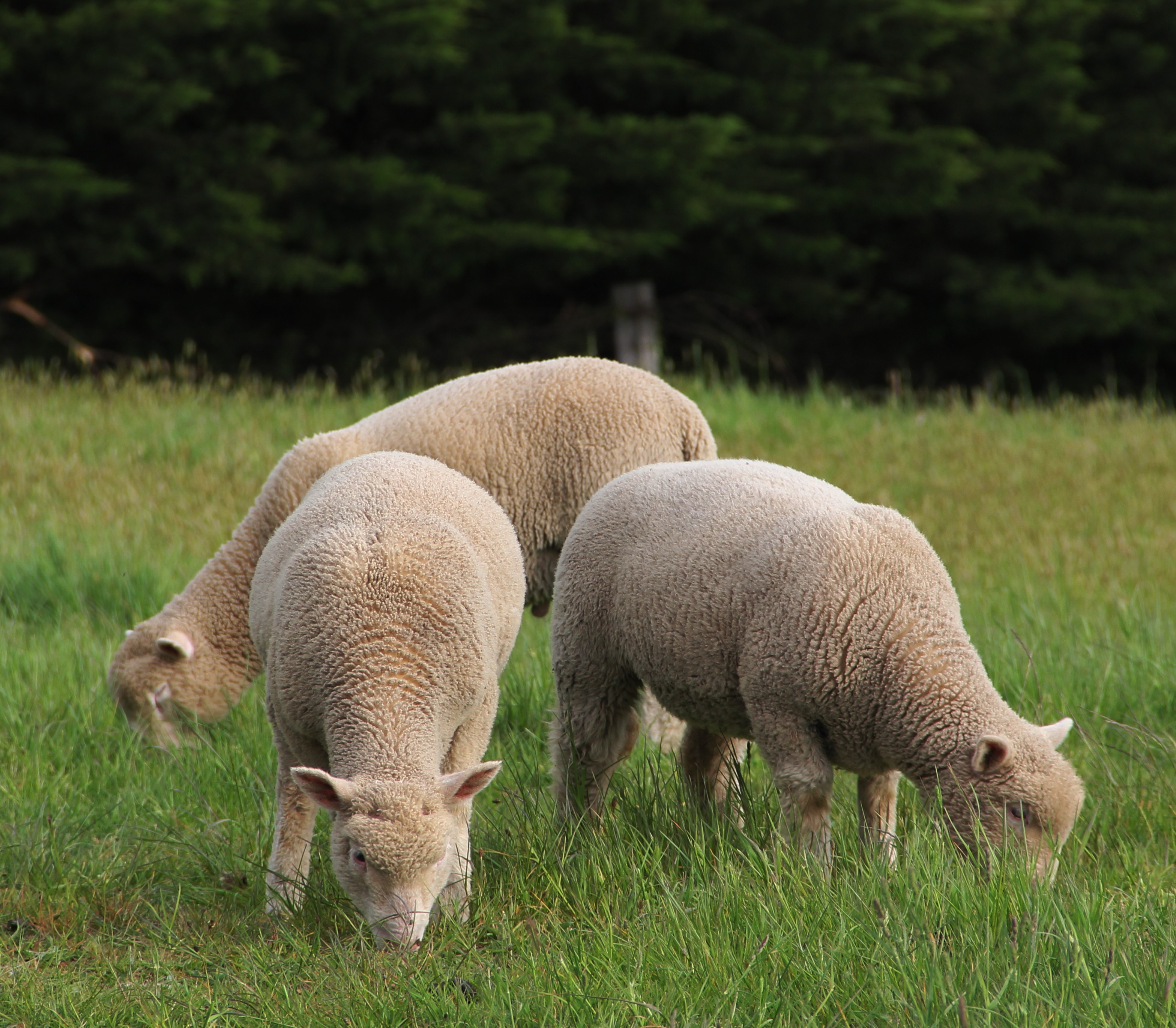 A beautiful rendition of Bach’s ”Sheep May Safely Graze” by pianist Kathia Buniatishvili:

Sheep may safely graze and pasture
In a watchful Shepherd’s sight.

Those who rule with wisdom guiding
Bring to hearts a peace abiding
Bless a land with joy made bright.

Photos were taken approx. 180kms north-west of Melbourne, Victoria, Australia. (After researching the differences between Alpacas and Llamas, Alpaca was selected. Comments welcome.)

As long as there's breath, there will always be HOPE because nothing is pre-written and nothing cannot be re-written!

Living, Drinking and Eating in Burgundy

where observation and imagination meet nature in poetry

Welcome To My Bonsai World!

An American Bonsai Artist and Instructor

zany dog exploits - and other tails

A photo journal of my interests from one extreme to the other.

The world's only blog completely dedicated to the art and craft of gardening in miniature.

Woodshed In The Stowe

Diary of an Aesthete

So that a herald may run with it